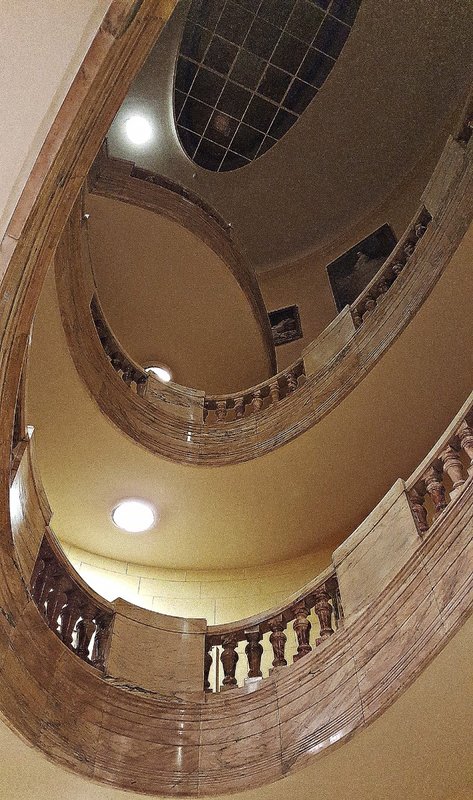 If you are lucky enough to be invited to attend a function at the National Liberal Club in Whitehall Place, do attend! It is worth visiting this club if only to see its late Victorian, over-exuberant, somewhat decadent, pseudo- renaissance internal decor. The internal decoration makes great use of ceramic tiling. The Club is a superb example of Victorian over-exuberance. 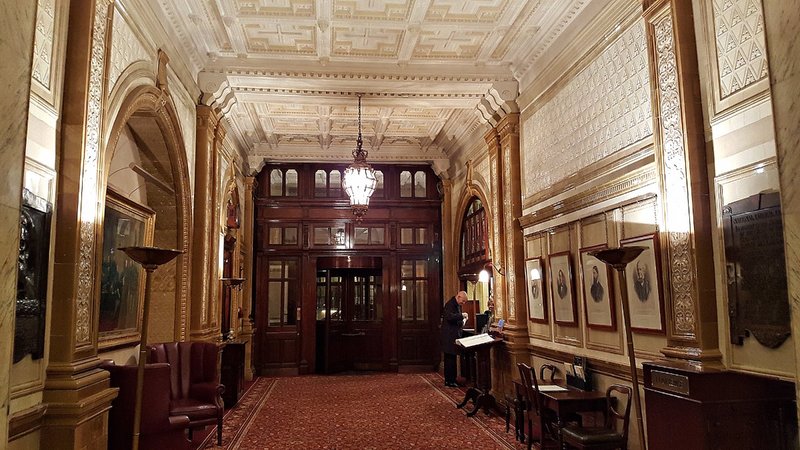 I heve visited the place twice: once for a wedding, and once to celebrate the 9th anniversary of the Independence of Kosovo. On both occasions, I was overwhelmed by the Club's over-the-top architecture. 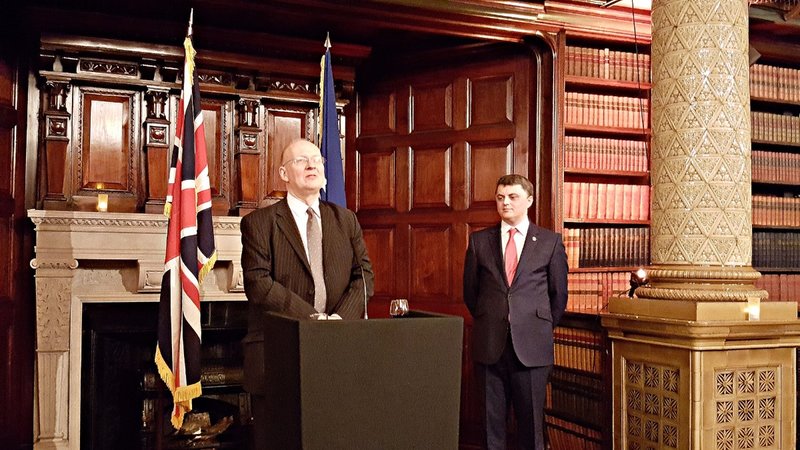 The Club was founded in in 1882 by William Ewart Gladstone. Amongst its past members, there were notable people such as Muhammed Ali Jinnah, David Lloyd George, Ramsay Macdonald, Dadabhai Naoroji, George Bernard Shaw, and the author of "Dracula" Bram Stoker. There are many portraits of well-known people hanging on the walls. 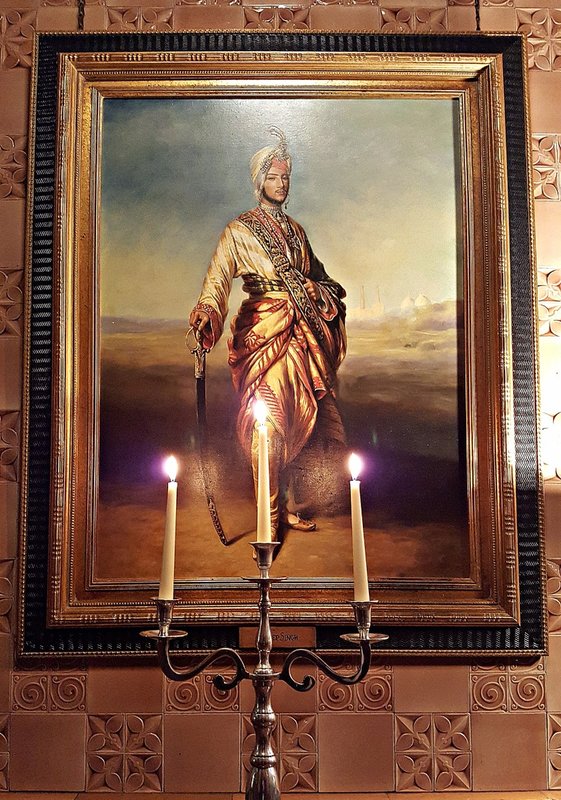 The present club house, which was designed by the architect Alfred Waterhouse (who also designed the natural History Museum), was opened in 1887.

For me the highlight of the place is its elegant curved Grand Staircase.

Large functions are often held in the vast Gladstone Library, whose walls are now lined with fake bookspines. 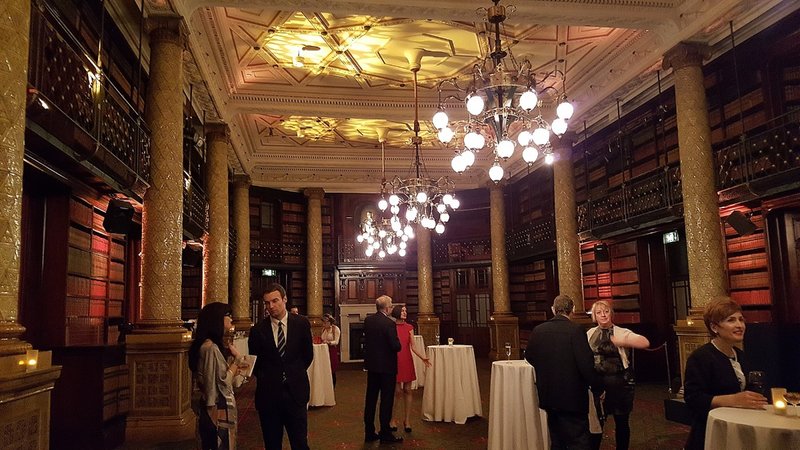